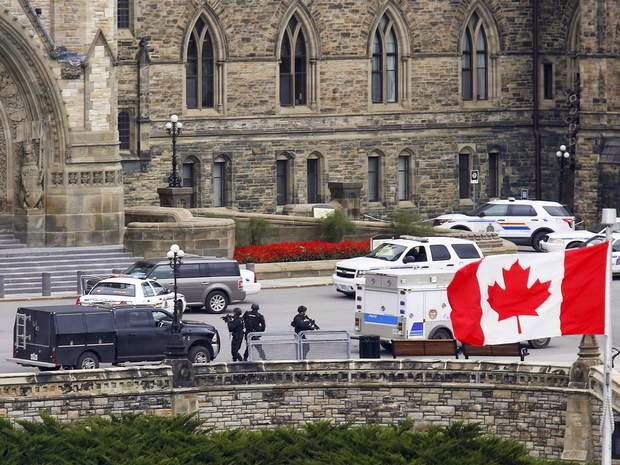 "In peace, I will both lie down and sleep;
for You alone, O Lord, make me dwell in safety."
Psalm 4:8