Why I Don't Ride a Motorcycle 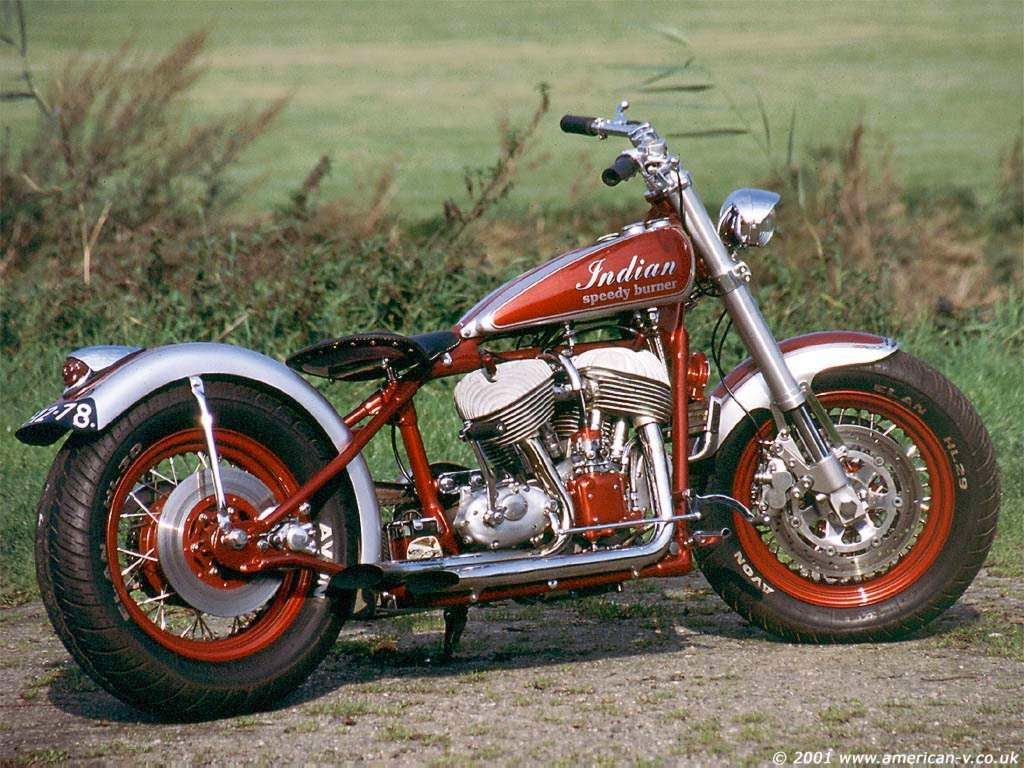 When I was a kid, I had a model of a classic Indian motorcycle on my shelf.
This past Friday evening, my wife, MariAnne and I were meeting friends for dinner. The location was near and when you get out that way the roads begin to wind up and down through the hills and valleys. Coming around a bend, we were suddenly stopped by the police who were blocking the road and rerouting drivers. There had been an accident. We couldn't see what had happened from there but the detour eventually put us closer to it than we would  have liked. At a nearby intersection, there was a car with a motorcycle smashed into its windshield.


The scene took me immediately back to my high school years. I was driving home from a part time job on a Saturday afternoon and there on the road ahead was a guy that I knew from my childhood. Roger was coming back to work on his motorcycle. He went out to pass a few vehicles and the front car never saw him. Roger died instantly.


I have plenty of friends who love riding motorcycles. This isn't an anti-motorcycle article. I do have to admit, however, that seeing one of my peers dead on the road put me off getting a bike for life. Every once in a while, I see a nice one and think about it for a half second. Then, an image comes to mind.


There are moments in our lives that profoundly shape the way we view life. Some are bad. Some are  very good. There are many men, for example, who can remember the very moment that they saw their bride emerge at the back of the church and begin to walk down the aisle. They can visualize the very first time that they held their newborn child. Just a few seconds earlier, they could not imagine how that vision would grip them. Then, suddenly, unexpectedly, they are irreversibly altered. A few such moments in our lives shape that to which we will be most passionately and permanently devoted. We didn't create the moment but the moment certainly created something in us.


In 2 Peter 1:16, the apostle Peter reveals one such moment in his life. He and his two compatriots, James and John, nicknamed by Jesus the "sons of Thunder", were up on a mountain side with Jesus. One moment, Jesus was the same Jesus that they had grown to know and to trust. The next moment, He was changed. Instantly, they beheld a transfigured Jesus filled with divine glory. To the day that Peter died, he harkened back to that moment as being monumental for him. In this last letter near his death, Peter writes "For we did not follow cleverly devised myths when we made know to you the power and coming of our Lord Jesus Christ, but we were eyewitnesses of His majesty. For when he received glory and honour from God the Father, and the voice borne to Him by the Majestic Glory, 'This is my beloved Son with whom I am well pleased,' we ourselves heard this voice borne from heaven for we were with him on the holy mountain."


Peter is pretty clear. He saw that Jesus was divine. He beheld Jesus' heavenly glory with his eyes and so did James and John. It blew their socks off. They heard the confirming words of God with their ears saying "This is my beloved Son."


For those who would like to accuse Peter of myth telling, he replies that there is nothing clever about this story. If he was making or recounting a myth, it would have more plot or an obvious moral application. All that he and the other apostles were doing was to give a simple recounting of certain facts. He asserts "I am just telling you what we saw and heard." If you doubt that he was sincere, remember that he and the others died because of this testimony. They were either telling the truth or they all smoked the same bad weed till they were crazy enough to die for a shared hallucination at different times and in different places.


I happen to believe Peter's testimony. I also, therefore, believe His application. Peter came out of that experience with an unshakeable belief. He believed that if we actually saw Jesus in his glory as he had, we would never be the same. Peter's lifelong mission was to faithfully declare the truth about the person and lifework of Jesus Christ so that, by God's grace, people would see Jesus and forever be transformed by this knowledge. That is why Peter begins this letter with these words in 1:3 - "His divine power has granted to us all things that pertain to life and godliness, through the knowledge of Him who called us to His own glory and excellence."


To put another way, Peter is saying that the power of God has made it possible for us to be changed into the likeness of God through a true knowledge of Jesus, the Son of God. When we hear, and read, and consider the person of Jesus Christ, God has made it possible to be transformed by His power. That is God's design. We are called to share in the glory and excellence of Jesus Christ.


This is crucial to understanding true Christianity. True Christianity is not a spiritual improvement program made possible by a combination of human determination, religious indoctrination and ecclesiastical oversight. True Christianity is the power of God miraculously making people new through a true knowledge of His Son. The message of the prophets and the apostles in Scripture is the mighty mechanism by which God grants to humble sinners a vision of Christ that by the power of the Spirit alters us forever. The apostles' sole purpose is to show us Jesus. God's purpose is to  open our eyes to His incomparable greatness. When that eyesight is granted to any person who seeks God through Jesus Christ, they are made completely, irreversibly, and eternally new. When you actually behold the beauty of Jesus, you will be changed. When Christ becomes the brightest star that shines in our hearts, all lesser passions that have held us lose their fire. All previous pursuits that have dominated our existence become petty. All the controlling fears of the opinions of others lose their dominion over our choices and behaviours. Christ makes us new. We may go to the same schools and jobs. We may live in the same families and nations that we did before we saw Jesus. Yet, now we see. Our values are shifted. Our ambitions are elevated. Our affections are purified. We are changed.


This is why the role of any pastor is not to simply monitor religious behaviour or to motivate spiritual progress. The role of a pastor is to see the glory of the Son of God as revealed in the Scriptures, and trusting solely in the power of God to give eyes to see, He is to faithfully magnify Christ with all His God-given energy and ability. What alters a person's life is a true vision of the Son of God, crucified for sin, raised from the dead, reigning forever as our great High Priest and King. When we see Him, we will be made like Him.


The goal for each of us then, is nothing less than to truly know the Lord Jesus Christ and to continually grow by beholding Him in His glory. Religious performance is not the goal. Legalistic obedience is not the aim. Getting enough good points to outweigh our sin and failure is not what God desires. God purposes that we would know Him truly. God has revealed His true nature in the person of Jesus Christ. His goal is that we would fall in love with Him and gazing upon Him we would find ourselves progressively and permanently transformed into the family likeness.