Who are You, God? 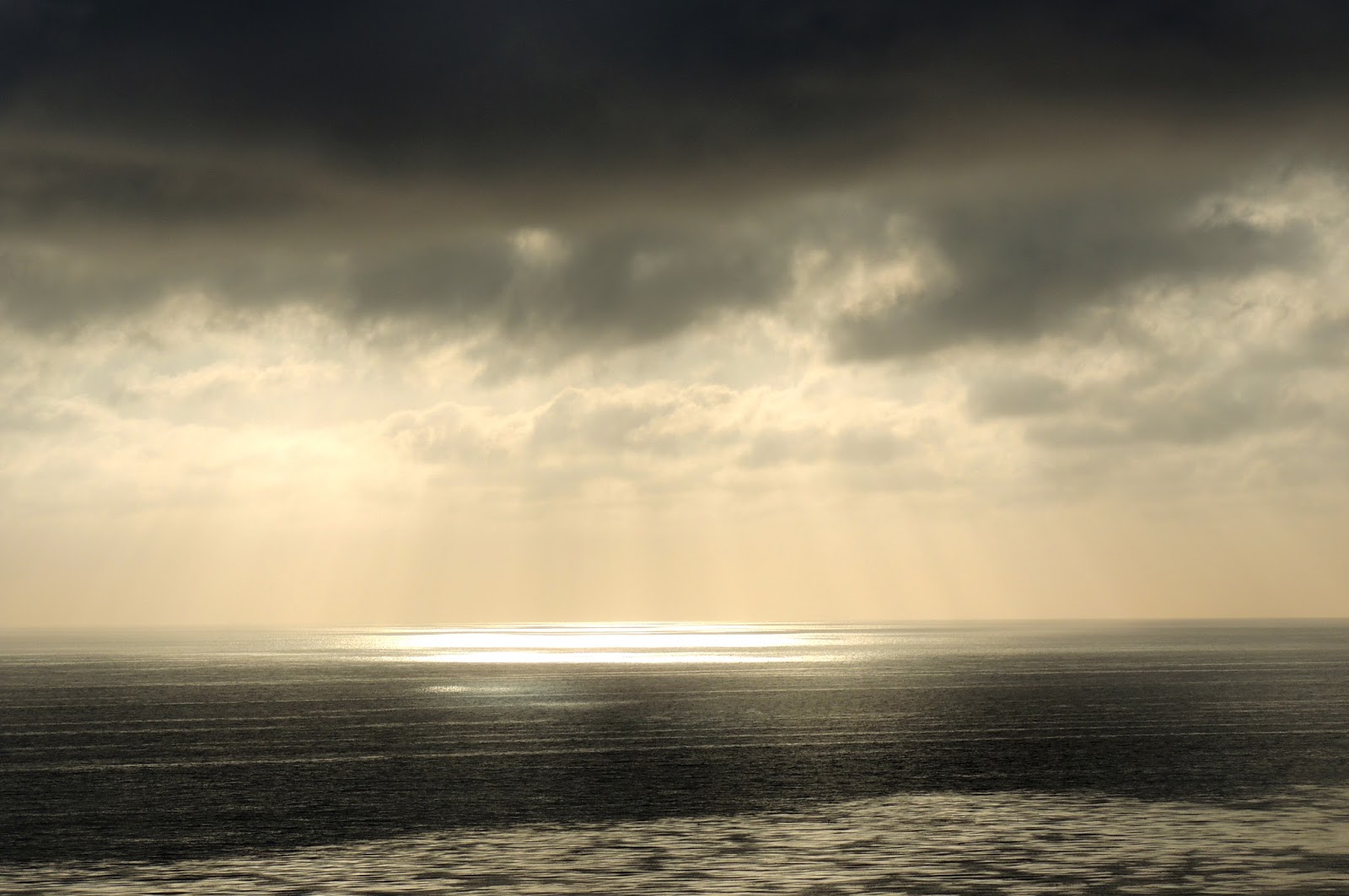 We all have ideas at the core that shape how we view life and the world, how we process information and ideas, and how we react, respond, and engage with others day by day. What we truly believe sets the stage for how we live.
I want to share with you a thought that has held me for several decades now. It is a foundational key to my entire perspective on life. Simply stated, it is this: God is who He is.
What this means to me is very simple and yet, it is all encompassing. Again to put is as plainly as possible, if God truly exists, then He is who He actually is. He is not who we imagine Him to be, or want Him to be. He is not the creation of  a thousand different religions. He is not a man-made carving or a philosophical concept. If God exists, then He is who He is. His nature, His characteristics, His temperament, His values are already existing. Just like you are who you are, He is who He is. He is not clay to be moulded and formed.
If you have ever studied the life of Moses in the Bible, or watched a movie when Moses encounters God at the burning bush in the wilderness, you will know that this is precisely what God tells Moses. After informing Moses that he has the formidable task of going to Pharoah of Egypt and commanding him to let God's people go from slavery, Moses asks a question. Obviously, he is intimidated in every way. Never mind Pharoah, Moses can envision his own people questioning this grandiose idea. "Who is this "God", you claim has sent you to deliver us?" Moses asks God how he will answer that question: When they ask me "'What is His name? what shall I say to them?"[1]
God's answer is memorable and essential. God tells Moses to give them a simple answer. Exodus 3:14 reads "God said to Moses, 'I am who I am.' And He said 'Say this to the people of Israel, 'I am has sent me to you.'"
There has been endless writing about this statement. Let me share my little bit. God wasn't looking for Moses to convince the people that God had really sent him. God could and would take care of that Himself. God existed. God called. God would deliver. Moses just had to tell them that what they were about to experience was the deliverance of God. He would do the revealing. They would see God and He would show them who He was. He was, and is, and always will be exactly who He is.
When this truth gripped my life, I recognized that it wasn't my task to convince anyone of who God was. God wasn't who everyone imagined Him to be. God wasn't who people wished that He would be. God was not a continually changing personification of the values of every culture that has ever existed. God was constant. God was His own Interpreter. Mine was the task of watching and witnessing God's own self-disclosure in real human history.
That, of course, is why I have fallen in love with God, the trinitarian God of the Christian faith. I like and am convinced by what He has revealed of Himself. For example, unlike most religions of the world, God's actions and revelations have been made known in actual history. If you read the Bible and follow its teaching and accounts, you will see that it isn't fantasy land. These are real people encountering God in real places at actual moments of recorded history.
I also love the logical continuity of His character and purposes that has been revealed down through the ages. When you get sixteen hundred years of biblical revelation uniting in a systematic harmony of coherent thought and meaning it is a beautiful thing to a heart that loves to delight and to wonder. Again, when this revelation is personal and not theoretical, it is actually stunning.  I love how God has chosen to bring all His self exposure to a culmination in a person, Jesus Christ, and in an event. The historical event of the crucifixion and resurrection is staggering and convincing to me. Most religions are a collection of "ideas". Christianity is a history of divine revelation. God is showing us who He is.
This God doesn't just throw around a bunch of laws and rules. He doesn't sit pathetically hoping that people will buy into his philosophical ideal of a better world. This God says to Moses "Go tell them that I am coming to save my people from slavery." Then, this God follows up on His words with real action. Every person who has relinquished their determination to make God fit and adapt to their personal notions of God and have taken seriously His actual revelation, have discovered that this is exactly what saves them. They are saved when their lives are transformed by the power of the God who is who He is.
I can't tell you how deeply my life has and is being changed by taking seriously the God who has revealed Himself. Everyday, this God delivers me from what is the worst about me and leads me toward what is the best that I could actually become. This God loved me enough to give His Son to die for me so that I might have the full right to be His son. I don't want the God of my preferences. I don't want the God that fits best with the ever-changing passions of the culture in which I live. I want the God who actually is who He is.

(my early morning drive) " Everyday, I will bless you and praise your name forever and ever ." (Psalm145:2)             As many of you know, my wife, MariAnne, and I have been on sabbatical and are in a period of seeking the Lord for our future. We are determined to live by faith and to trust the Lord for His direction and His provision. Learning to be obedient daily to the Lord outside of a "normal" routine continues to be a blessed discipline. One of my prayers has been to be alert and available so as to "seize the moment" to serve when God opens an opportunity for me to bless one person at a time. As you might expect, almost always, it works the other way around. God opens up opportunities to serve others and I end up leaving the conversation or meeting with my heart full of thanks. Who is serving who? Who is blessing who? Living attentively by the Spirit is like those "take your kids to work" days. God the Father is tak
Read more